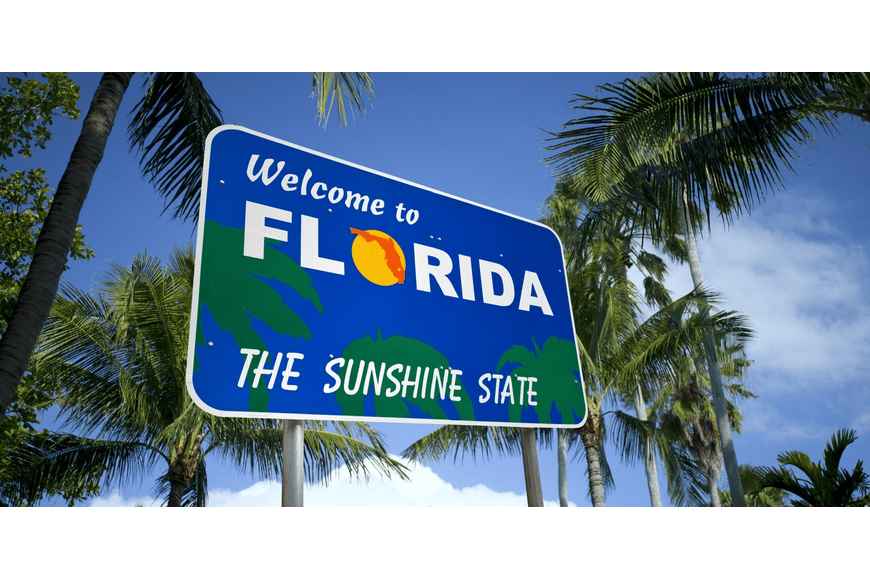 Florida’s economy trails only California, Texas and New York as the nation’s largest.

Florida is an economic powerhouse. In fact, the Sunshine State has one of the most powerful economies in the world.

According to the Florida Chamber Foundation, the state’s gross domestic product, or GDP, reached $1 trillion annually in mid-July.

While the U.S. Bureau of Economic Analysis says Florida accounts for 5 percent of the nation’s GDP, the chamber foundation says its $1 trillion economy makes the state a world competitor.

The foundation said if Florida was an independent nation, it would have the 17th largest economy in the world, ahead of countries including Saudi Arabia, the Netherlands, Switzerland and Argentina.

The only U.S. states with higher GDPs are California, Texas and New York, according to BEA data.

Florida’s economy grew by 2.5 percent from the fourth quarter of 2017 through the first quarter of 2018, according to the latest BEA data available. That’s better than the national GDP growth rate of 2.2 percent in that period.

In Florida, the real estate industry is the biggest contributor to the economy, accounting for $165.6 billion of the overall $996.3 billion annualized GDP in the first quarter, BEA reported.

The next biggest private sector contributor to the state’s economy was health care, at $84.5 billion.

Florida’s share of the national GDP has been steady at 5 percent since the second half of 2015 but despite the state’s growth, its share of national GDP is slightly lower than it was before the recession a decade ago.

The BEA also calculates GDP for metropolitan areas, but there is a much bigger lag time.

Real estate also was the biggest contributor to Jacksonville’s economy at $9.7 billion in 2016, with government enterprises close behind at $9 billion.

When it Comes to Your Rental Portfolio, How Much Cash Flow is Enough?