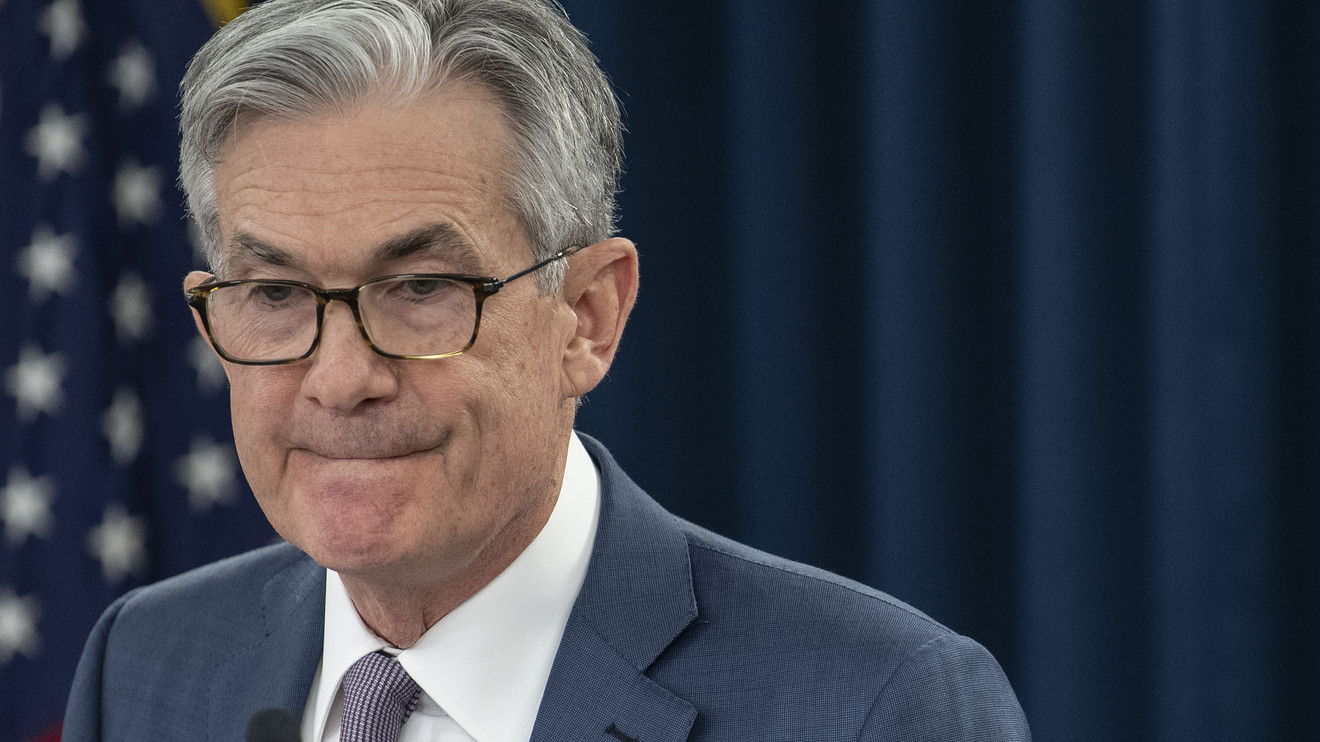 Central bank using playbook that suggests being aggressive while it can, former Fed staffer says

To help the U.S. economy get through the coronavirus pandemic without too much damage, the Federal Reserve is expected to follow its new crisis playbook that calls on the central bank to be aggressive at the start of any possible economic downturn.

The Fed announced an emergency half percentage point cut in its policy interest rate on March 3, and is expected to lower interest rates again at its regular policy meeting next week.

Michael Feroli, chief U.S. economist at JPMorgan Chase, thinks the Fed will cut to zero in coming days, possible even ahead of its March 17-18 meeting.

“Why save bullets at a time like this?” Feroli said.

After a half-point cut earlier this month, the central bank’s benchmark fed-funds rate is now in a range of 1%-1.25%.

“There is some risk it is forced to move in advance of the scheduled meeting, but we believe the Fed still strongly prefers to avoid a second emergency inter-meeting cut,” Gapen said.

Other economists think the Fed will take more time in getting to zero, with a 50 basis point move next week and another in late April.

While the health-care response is more important than monetary policy in combating the coronavirus, Feroli said that “everyone has a role to play.”

“The economy is going to weaken. The Fed can’t fold it’s hands,” he said.

Economists are now cutting their forecasts for U.S. economic growth this year, and many expect contraction.

Given the stress in funding markets, the Fed is expected to offer additional assistance to the financial system, economists said.

On Thursday the Fed announced it would inject more than $1.5 trillion into short term funding markets to prevent volatile trading conditions from leading to a sharp economic slump.

Read: What is a Mortgage Broker?

U.S. equity benchmarks plunged again on Thursday on fears about the coronavirus. The Dow Jones Industrial Average DJIA, +9.36% sank by about 7.9%, off its lows.

David Wilcox, a nonresident senior fellow at the Peterson Institute for International Economics and a former Fed economist, said the central bank is being guided by research from New York Fed President John Williams which argues that the central bank “should dive aggressively” to hit the zero lower bound once it believes interest rates will probably have to go to that rate eventually.

The idea is that the Fed should get support to the economy before it gets handcuffed, he said.

“Lots of members of the [rate-setting Federal Open Market Committee] have read and subscribed” to the conclusions of this research, Wilcox said.

“The logic of that paper is informing at least some members” of the Fed, he added.

Before this research, Fed officials favored the notion of “keeping their powder dry” and wait until it was absolutely clear the economy was going to be hit hard, Wilcox said.